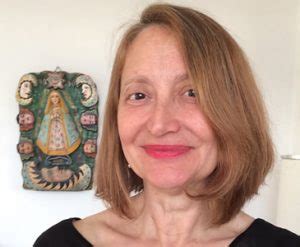 As a master consulting astrologer with a multi-layered approach, Lynn’s work combines psychological and spiritual perspectives. Her interest in working with familial patterns first emerged from work with clients. After personal work in analysis, her training in Eriksonian Hypnosis led to work in family systems, and later, several years of ongoing research groups on the charts of families. Her book on planetary patterns in families,  Planetary Threads,  was first published in 1998.

Lynn is interested in many aspects of astrology, from mundane cycles to archetypes and mythology, the relation between soma and psyche, to reflection on the psychological implications of traditional astrology.  Her expertise in Solar Returns resulted in publishing  Cycles of Light  in 2005.  She is also one of the co-authors of the  Mars Quartet,  and numerous journal and magazine articles. Lynn has been a featured speaker at many of  the major astrology conferences in the world: UAC, ISAR, the World Congress in Switzerland and the FAA in Australia, as well as many other venues in the UK, Europe, Mexico, and the US.

She lectures and teaches seminars around the world, from Western Europe to far-off lands like Bali, Mexico, Australia and South Africa as well as the US, and most recently in China, Hong Kong, and Taiwan.  In the UK she teaches for The Faculty of Astrological Studies Summer school in Oxford, and the LSA, as well as the CPA, and she continues to consult from her home in Paris. Outside the world of astrology, she has often collaborated with Caroline Myss, and her CMED Institute. She has been part of the faculty of the New Chartres School, held every year, for the past seven years in Chartres, France by Wisdom University. 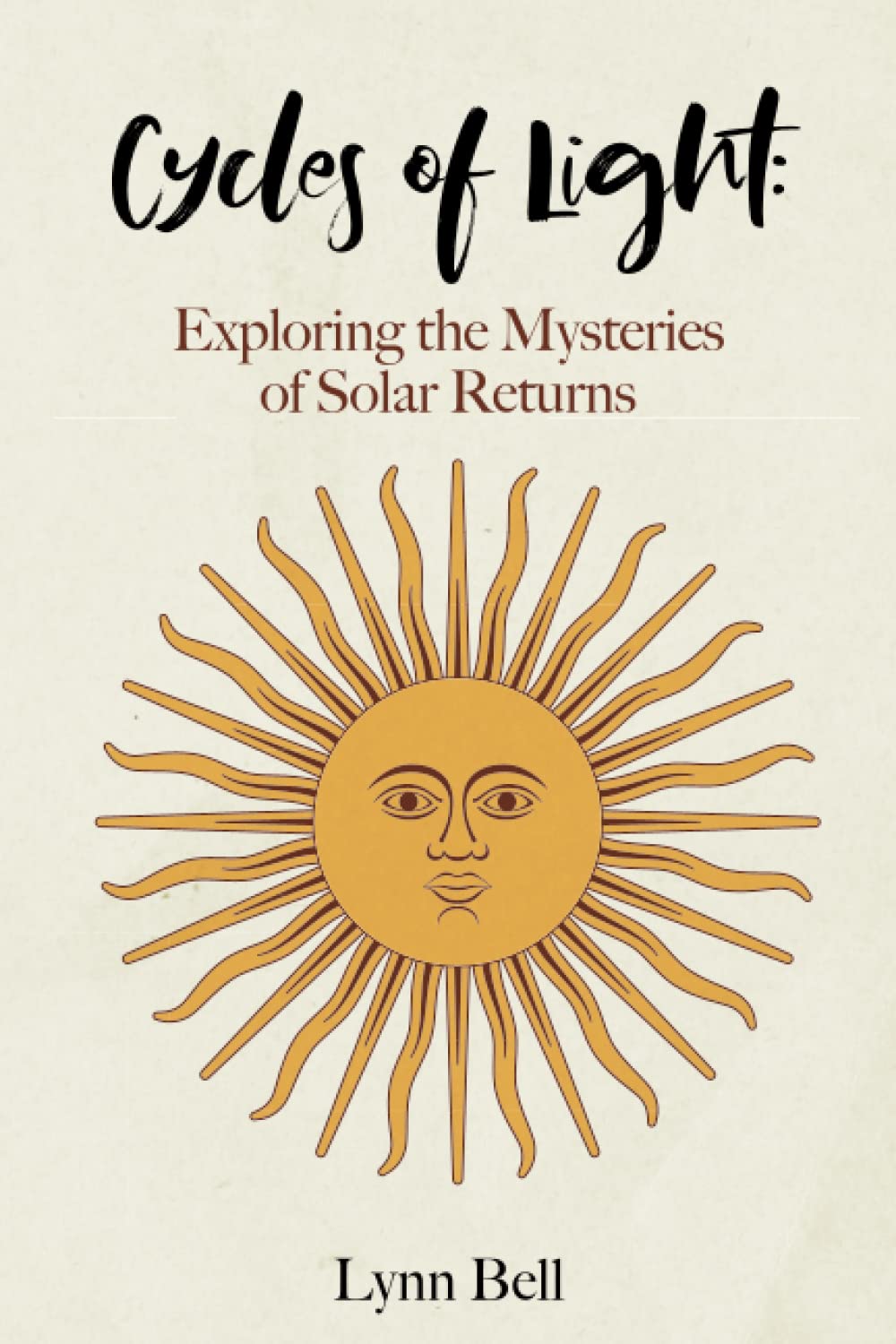 Get your copy of
Cycles of Light

Get your copy of 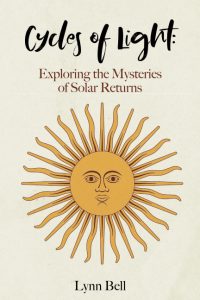